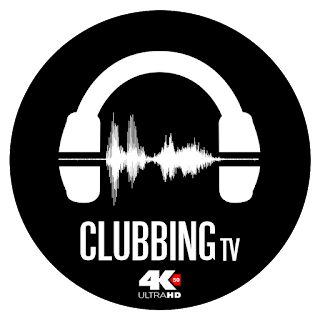 Watch Clubbing TV 4k 360 channel on Hot Bird 13B satellite on Position 13.0E.
The Clubbing TV 4k 360 TV Channel is transmitting via satellite from France Country in ( English) Language, and mostly broadcast Music Programs ,and it is straming live via satellite as a Clear TV. considering one of Package Channels
The Clubbing TV 4k 360 Television Station Frequency has last time Updted on October 15, 2016 . The Channel is Can be Viewed on Europe, North Africa, Asia with a dish, Check The Satellite coverage map and find what size of antenna you need for watching the channel in good condition in your location .