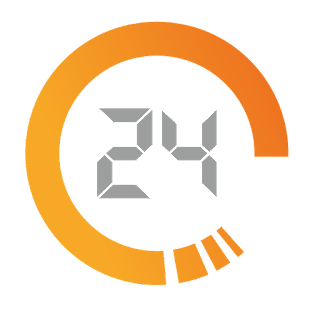 Watch 24.TV channel on Hot Bird 13C satellite which you can get by orionting your dish to orbit 13.0?E . The TV Channel is transmmiting via satellite from Russia as a Clear Channel, and mostly broadcast Entertainment Programs in Russian language. The 24.TV Television Station Frequency has Updted on February 22, 2017 , Hot Bird 13C ,And If you wonder where to watch the Channel and if you can get the TV Satation on you area Check The Satellite couvrage map and find what size of antenna you need for watching the channel in good condition in your location .

More 24.TV Frequencies on Other Satellites