Here is a simple guide how to watch Fox +1 Italia channel, and how to get the channel on pointing your dish towards Hot Bird 13B satellite, on Position 13.0E.


The Fox +1 Italia TV Channel is broadcasting via satellite from Italy Country.
The TV station can be viewed on ( Italian) Language. 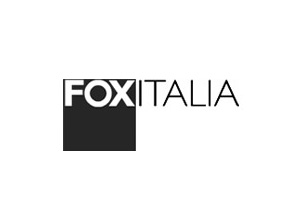 
The Fox +1 Italia Television Station Frequency has last time Updated on March 5, 2016
The Channel is Can be Viewed in Europe, North Africa, Asia with that antenna dish and area parameters: Hotbird coverage map.