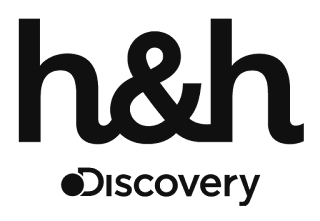 Discovery Home & Health is a television channel. It was launched on 1 July 2000 as part of the Discovery Channel's bouquet of channels, as Discovery Health, following a similar format to the American channel of the same name.


The Home Health TV Television Station Frequency has last time Updated on September 15, 2016
The Channel is Can be Viewed in Europe, North Africa, Asia with that antenna dish and area parameters: Hotbird coverage map.