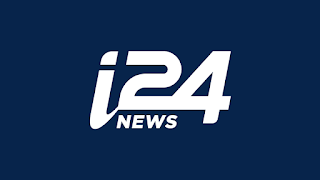 i24NEWS is an Israeli international 24-hour news and current affairs television channel located in Jaffa Port, Tel Aviv, Israel.[1] It broadcasts in French, English and Arabic. The channel's owner is Patrick Drahi, and the CEO is Frank Melloul. The network began broadcasting in the US on February 13, 2017


The I24 News Arabic Television Station Frequency has last time Updated on March 14, 2017
The Channel is Can be Viewed in Europe, North Africa, Asia with that antenna dish and area parameters: Hotbird coverage map.

I24 News Arabic Frequency on HotBird