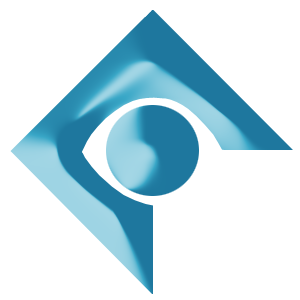 IRIB TV1 was the first national television channel in Iran and is now the oldest Iranian television channel having been established in 1958. The channel is referred to by some as the National Channel, as most of Islamic Republic of Iran Broadcasting's television budget is set aside for this channel. The channel has a wide range of programmings such as children's shows, dramas, major Iranian movies, and talk shows. The channel also has the most watched Iranian news broadcast and televises the Friday prayers. IRIB TV1 also televised major sporting events until IRIB TV3 came along and attained the rights to those broadcasts, as well as a large number of viewers.


The IRIB TV 1 Television Station Frequency has last time Updated on February 15, 2017
The Channel is Can be Viewed in Europe, North Africa, Asia with that antenna dish and area parameters: Hotbird coverage map.