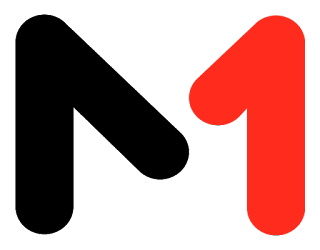 Medi 1 TV channel via satellite live .Bilingual (Arabic & French), the channel broadcasts newscasts, magazines, talk shows, reports and documentaries on a variety of topics. The Medi 1 TV channel is particularly interested in regional news from the Maghreb and French - speaking Africa . It operates 24 hours a day, 7 days a week. Its grid has been enriched since the October 30 , 2010New programs and documentaries. The channel is meant to be generalist but information remains the mainstay of the chain. Some flagship programs: The Match : reports, analysis and debate around the sports news Maghreb and international (Arabic). Milaf li Nikach gives an in-depth insight into the issues that make current national and international news of the moment (Arabic). Medi Investigation is a magazine of investigation and great reportages (French). Mohakikoun is a magazine of investigation and reporting (Arabic). Generation News talk show that combines ideas debate, digital news and music (Arabic). FBM : In front of Bilal Marmid, televised version of the program broadcast on Medi 1 radio (Arabic). The Club, The Debrief, Everything is said, Bidoun Haraj ...


The Medi 1 TV Television Station Frequency has last time Updated on March 25, 2016
The Channel is Can be Viewed in Europe, North Africa, Asia with that antenna dish and area parameters: Hotbird coverage map.