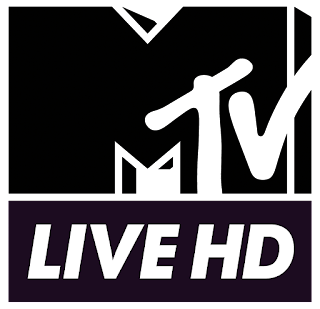 MTV Live HD is an English-language music channel that broadcasts its program in 1080i 24 hours a day . MTV Live HD was broadcast in September 2008 in several countries of Europe and Latin America as MTVNHD ( MTV Networks High Definition ). The station is a subsidiary channel of MTV and Nickelodeon , which belongs to Viacom . The station is located in Warsaw . MTV Live HD has been available in several countries in Europe , North and Latin America , Australia and Asia since 2010 . It is the first high-definition music station to broadcast mainly the MTV broadcasts and events like the MTV Video Music Awards . On 1 July 2011, the channel was renamed to MTV Live HD as part of the rembrandt of all MTV stations around the world. On April 5, 2017 MTV changed the logo colorfully for MTV Live HD.