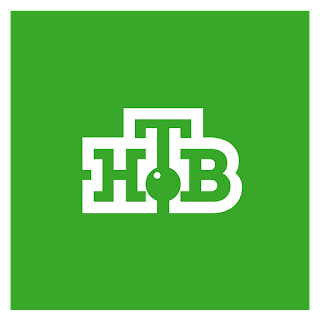 Watch NTV Mir TV that broadcasts via satellite transmission live streaming on your receiver
The NTV Mir Television Station Frequency has last time Updated on November 30, 2016
follow and enjoy The Channel where ever you are in Europe, North Africa, Asia and in all countries that Hot Bird 13E covered just using the antenna dish with the parameters explained in the : Hot Bird 13E coverage map.